Inland rail and the impact on logistics strategy

Inland Rail is a significant investment in Australia’s freight future which moves toward a national freight strategy by connecting regional supply chains to domestic and international markets.

Comprising 13 individual projects and spanning more than 1,700 km across Victoria, New South Wales and Queensland, Inland Rail is the largest freight rail infrastructure project in Australia. Construction of Inland Rail commenced in late 2018 and it is expected to be fully operational sometime in 2025.

Around two thirds of Australia’s export earnings come from regional industries including agriculture, tourism, retail services and manufacturing. Inland Rail will improve the volume, efficiency and the cost of transporting those products and services to capital cities and global markets. This would help to ensure growth in Australia’s regional exports and a reduction in costs, particularly for long haul bulk commodities and products.

The impact of Inland Rail will be far reaching and is expected to generate significant investment into regional Australia. This is due to the nature of rail transportation which typically has lower costs and better service efficiencies than road transportation.

These efficiencies will cause businesses to reassess their supply chain and logistic strategies, including the location of distribution centres (DCs) and the choice between centralised or decentralised models. Efficiencies associated with Inland Rail may also open new market opportunities to freight and supply chain operators, producers, manufacturers and property developers.

Examples of the key users likely to benefit from Inland Rail include Woolworths; Coles; Linfox; Toll; Graincorp; Bluescope; and Visy. We anticipate that a range of other providers in cold-store warehousing, commodity storage and processing, distribution centres, freight handling facilities, container storage and rail maintenance will also benefit.

Inland Rail will also impact distribution structures such as the spatial layout of the freight transport and storage system used to move goods between production and consumption locations. Decision-making on distribution structures, including DC locations will influence logistical costs and service levels along the supply chain. Logistical costs include transport costs, inventory costs and warehousing costs (handling, storage). The trade-off between logistical cost categories will influence the location and optimal number of DCs and determine how the potential relocation of these facilities may benefit from co-location with Inland Rail.

This will result in the formation of strategic locations along the Inland Rail alignment representing the most cost-effective locations relative to production, value adding processes and destinations. Intermodal hubs will be created within these areas. Furthermore, with associated increased demand and cost savings by occupiers, we may see an uplift in land values at these locations.

Colliers International anticipates that the regions most likely to benefit from Inland Rail are Toowoomba, Willowbank, Bromelton and Acacia Ridge in Queensland, Tottenham in Victoria and Parkes in New South Wales.

There is already significant interest in the NSW regional city of Parkes, an area which represents the intersection of Australia’s major north-south and east-west railways. Pacific National has already committed $35 million to develop its Parkes logistics terminal, which will complement its plans to build a state-of-the-art intermodal terminal at St Marys in Western Sydney. Investment and commitment to Inland Rail as part of a national freight strategy has allowed Pacific National to invest further in Western Sydney and in turn, help drive modal shift from road to rail and connect regional Australia with the ports of Brisbane, Botany, Melbourne and Freemantle.

We also anticipate a reduction in haulage costs as new market opportunities emerge and industrial occupiers begin to look to the middle suburban rings and outer regional areas supported by Inland Rail. This stronger consumer and occupier demand should lead to an increase in land values and industrial property performance over the long-term. 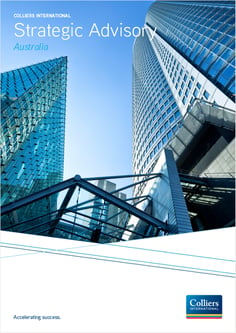 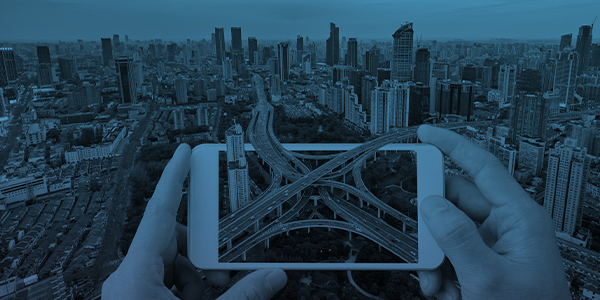 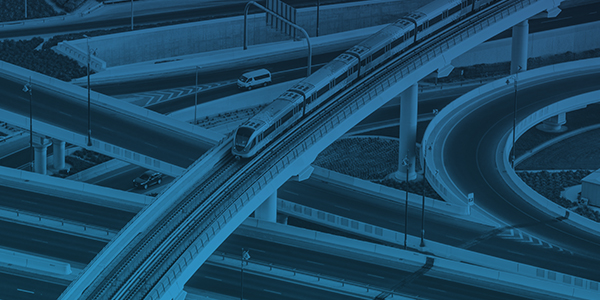 The impact of rail investment and the rise of intermodal facilities 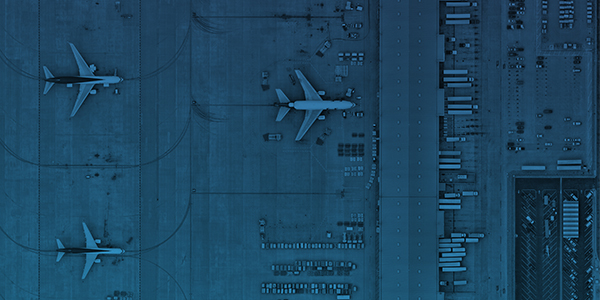 By 2036 it is anticipated that the population of Western Sydney will grow to 1.1 million people,... 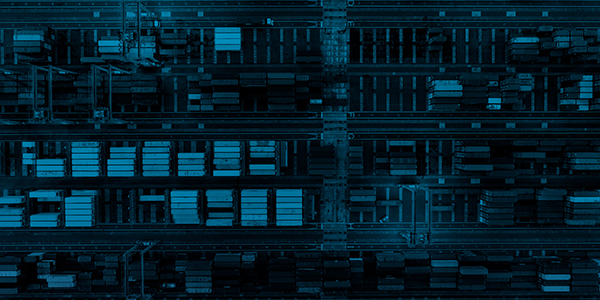 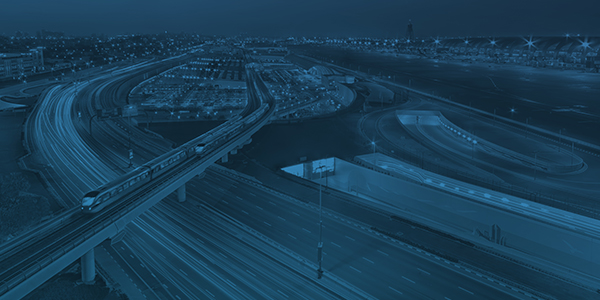 With the opening of the Sydney Metro Northwest in June 2019 and the Southwest Metro planned for...